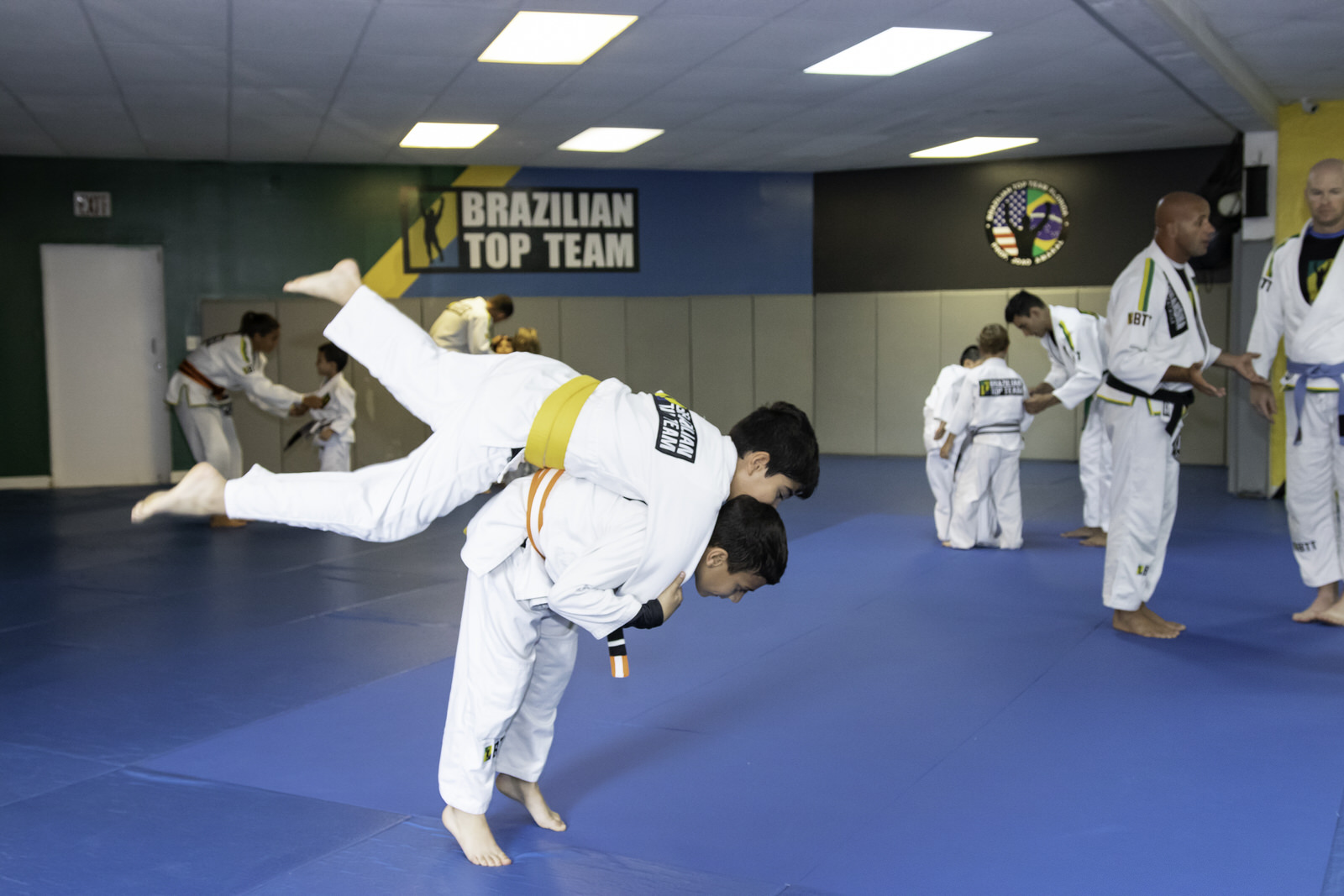 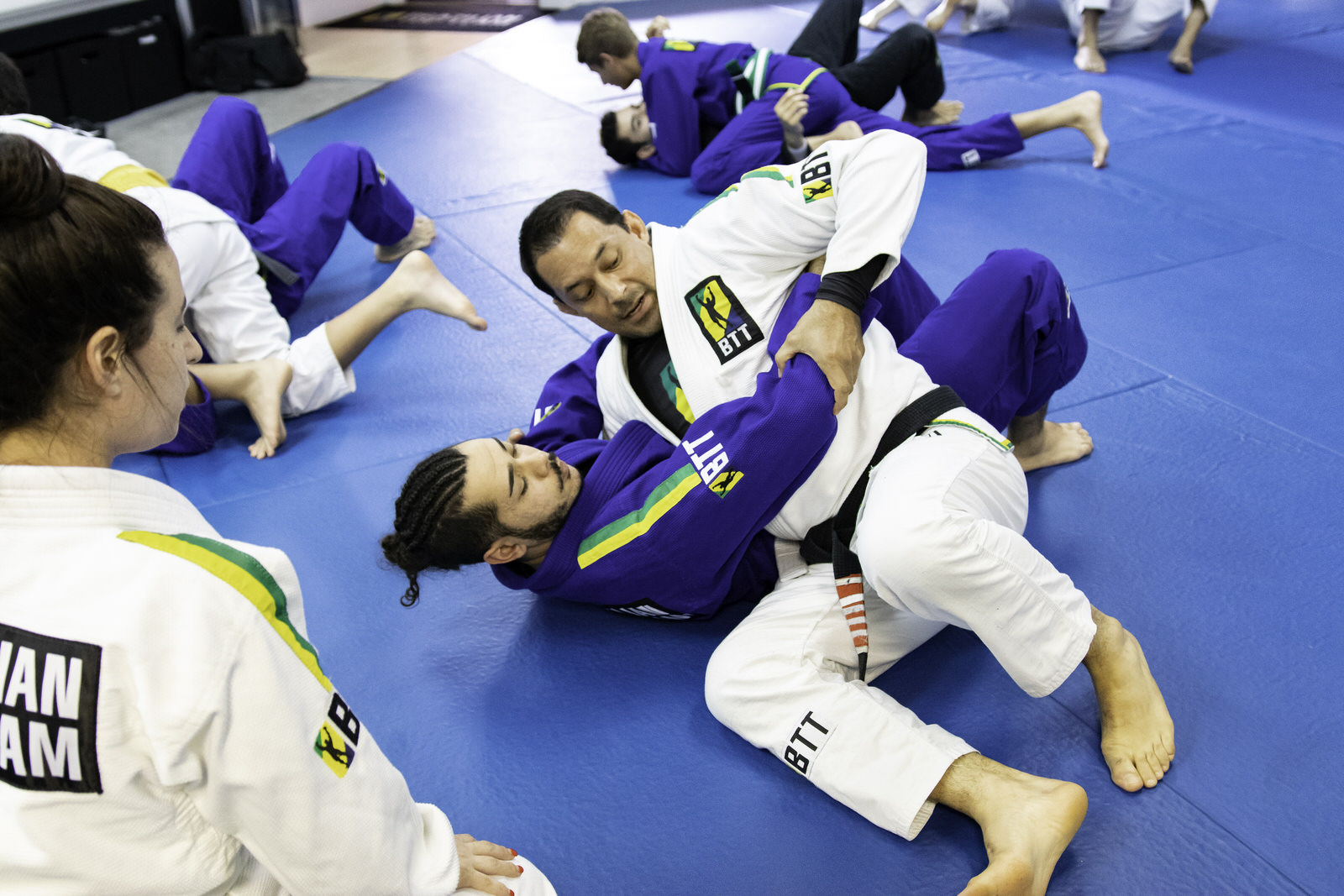 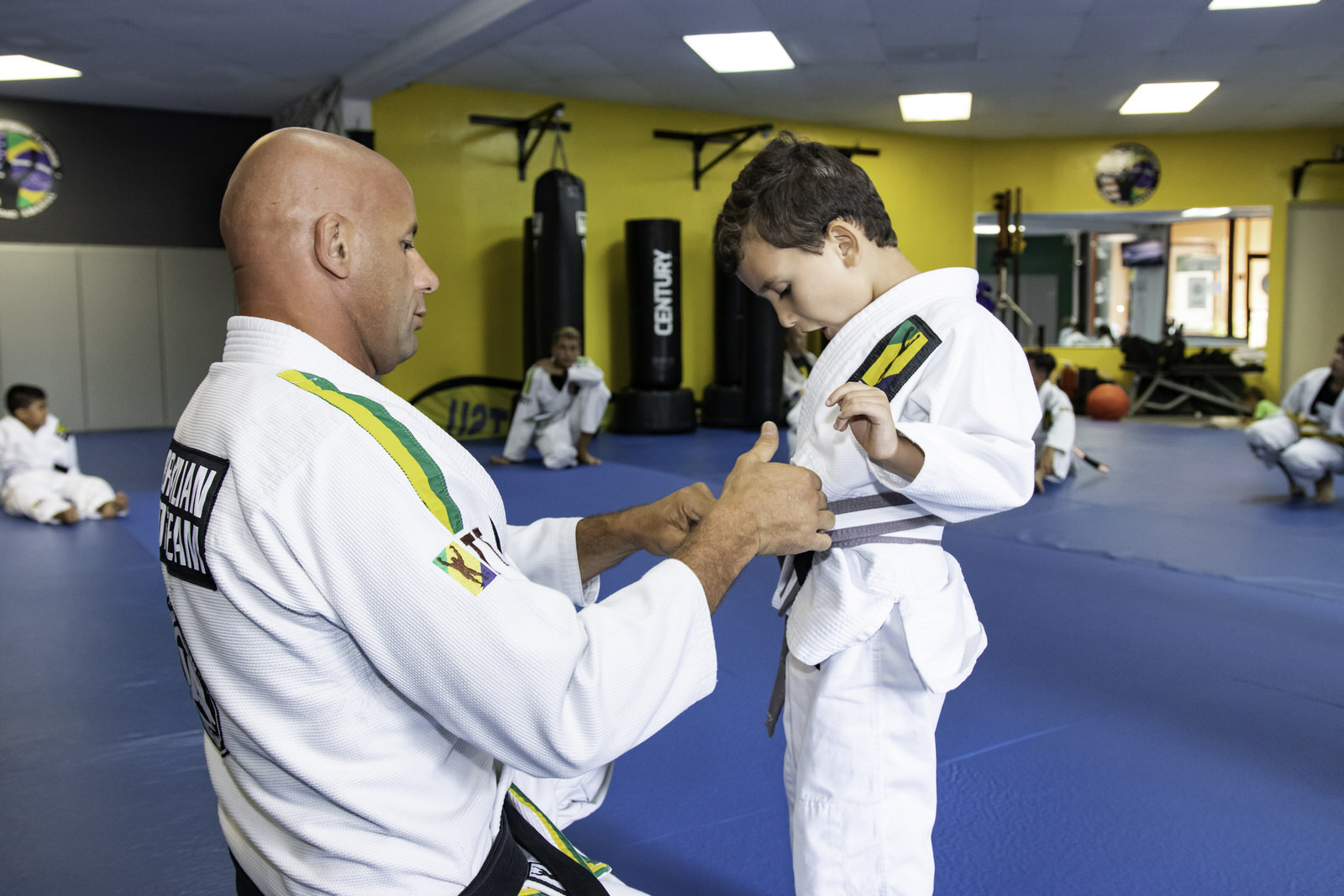 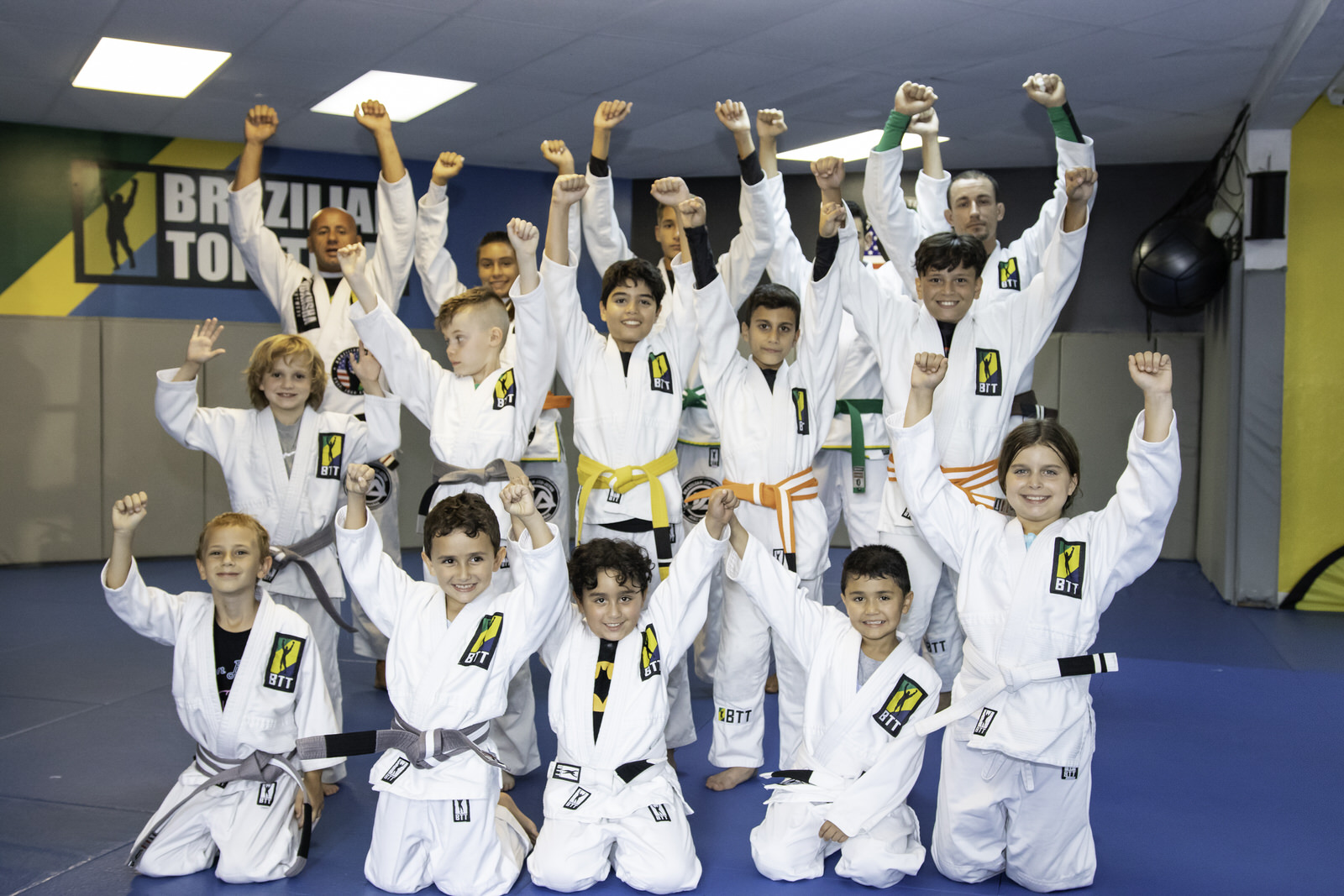 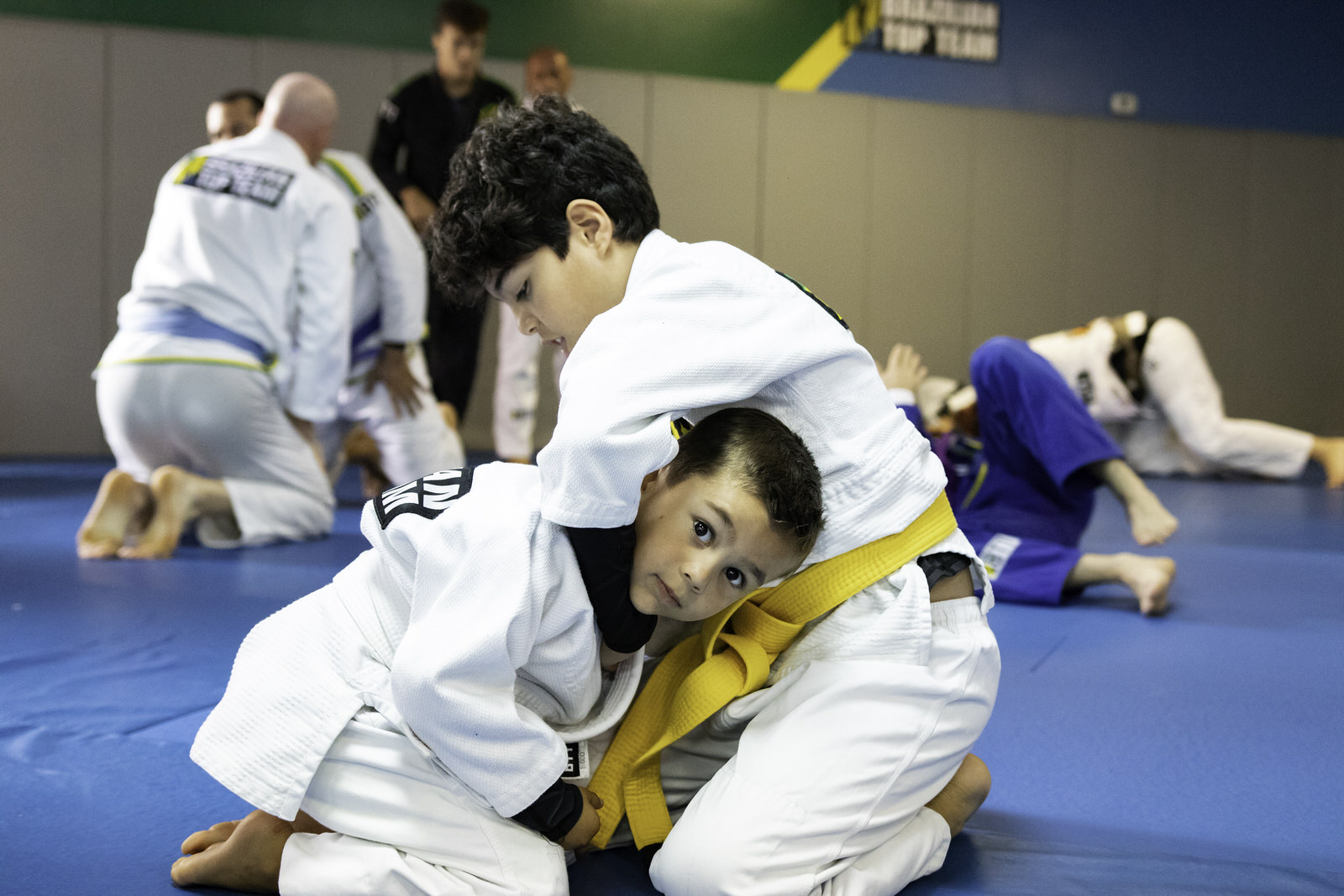 Brazilian Top Team is a world renowned name in both Brazilian Jiu-Jitsu and the sport of MMA. The team and its coaches have helped pioneer BJJ and MMA into the forefront of combat sports.

Head coach and instructor Joao Amaral is a 5th-degree black belt In Brazilian Jiu-Jitsu with experience in No-Gi grappling as well as mixed martial arts. He has trained with the some of the most renowned names in both BJJ and MMA.

Professor Joao Amaral was first introduced to the grappling arts at the age of 6 where he participated in Judo. At the age of 13 he transitioned to Brazilian Jiu-Jitsu under the tutelage of Crezio Souza; a prominent member of the famed Carlson Gracie Team. Brazilian Top Team was then established in 2000 and Professor Joao transitioned over along with many other teammates.

As an avid competitor, Professor Joao Amaral competed in countless tournaments, such as NAGA, Pan American, Jiu-Jitsu Championships, Brazilian National Championships, Arnold Classic and the US Open. He has also competed as a professional fighter in the sport of MMA.

The Benefits of Brazilian Jiu-Jitsu

It’s been proven that with proper instruction Martial Arts can help reduce stress and tension, help with weight loss and provide self-confidence to the practitioner. Martial Arts training is also unique in that it provides its participants with the building blocks needed to develop stronger athleticism. This is imperative in children who may often find themselves not able to participate in certain team sports because they lack the athletic development compared to their peers. Brazilian Jiu-Jitsu on the other hand, will allow children of all skill levels and athleticism to participate daily thus allowing for a stronger and faster development of abilities like balance, core strength, flexibility, endurance and so on.

Along with the development of key athletic abilities, our youth program here at BTT will also promise to instill key emotional characteristics into your child. You will notice improvements in discipline and self-confidence. As adults we are all aware of the various benefits these characteristics can offer in areas such as school.

We don't like to brag, but we're changing the game

“I have been coming to this academy now for over 4 years. It’s the only place I will go and train when I’m traveling through south Florida. Joao has built a family environment here where everyone feels comfortable, learns & trains hard. Thank you for letting my family be apart of your family. Keep up the great work.”

“Beautiful gym. Outstanding head coach. Family oriented. If you are looking for a Brazilian Jiu Jitsu academy, look no further. Professor Joao Amaral is absolutely the most respected in the area. Highly recommend.”

“The environment at BTT in Boca Raton is top notch and Joao Amaral, the head instructor, is a class act. He is very technical, good at explaining BJJ moves, which are not simple, and he makes you feel like family. The school makes all feel welcome, whether you are training to be a national champ or a middle-aged guy training for recreational purposes.”